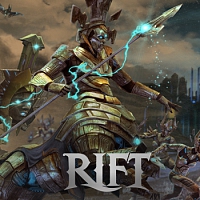 RIFT is a massively multiplayer online adventure (MMORPG) set in the dynamic fantasy universe of Telara. You are an Ascended, a hero of Telara, protecting your land against invaders from the elemental Planes. Telara is a realm where battles can begin anywhere at any time. Stay on your guard and fight for glory!

With a robust character creation system and boundless universe, RIFT offers a huge range of gameplay with ever-growing content and performance improvements. Oh, and it’s absolutely FREE TO PLAY! No tricks, no traps!

Equip yourself for massive confrontations alongside armies of players facing huge legions of enemies across the open world, Dungeons, and PvP Warfronts. RIFT offers endless ways to battle in large-scale events whether you prefer to play solo or be part of a dungeon group or raid – and you can do it all from the moment you set foot in Telara. From Level 1 onwards, RIFT gives you immense creative freedom to adventure how and when you choose.

While Telara is the world where your adventure begins, your journeys will take you far beyond the rifts – openings to the elemental planes – that tear its skies apart. Your first steps on Mathosia will eventually lead you to Ember Isle, and then to the wider continents of Brevane and Dusken, hidden on the edge of the known world. There lies an ancient dimensional gate that opens the way to fate-changing realms. If your Planetrotter mind craves more exploration, alternate dimensions of Telara called Slivers push the limits even further.
More ↓
Play online for free
Available for:
PC
Online 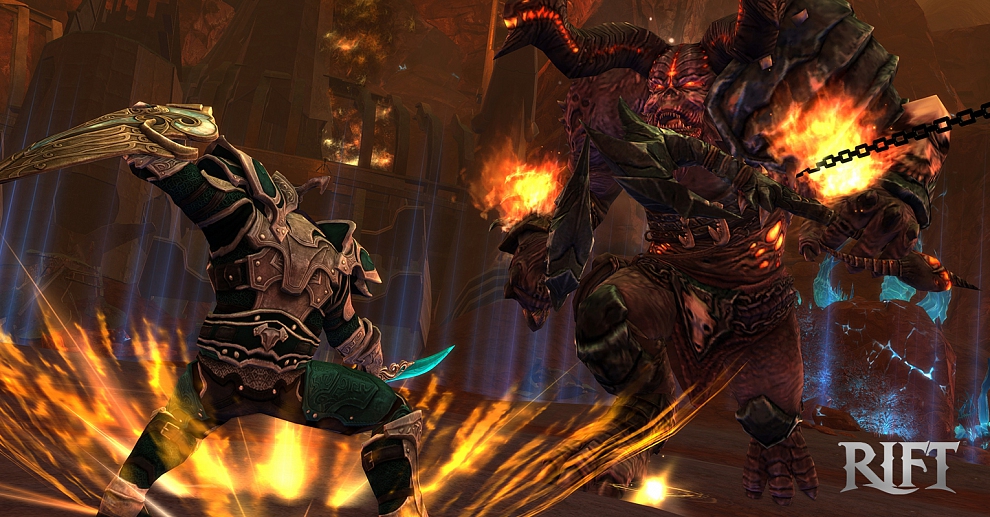 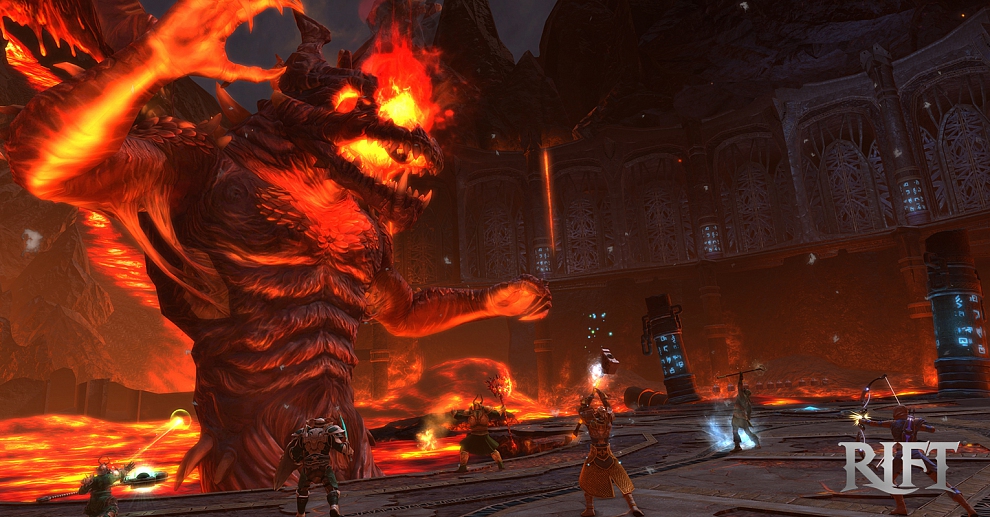 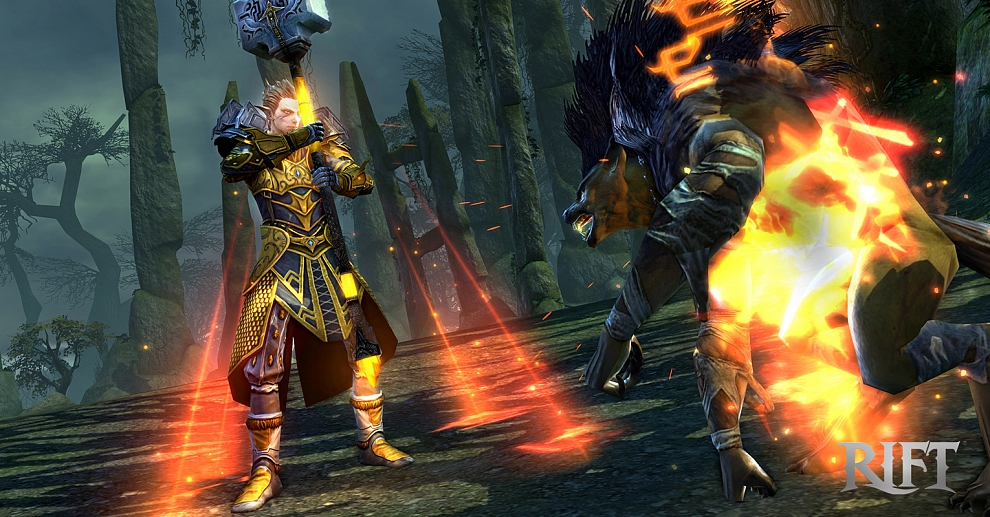 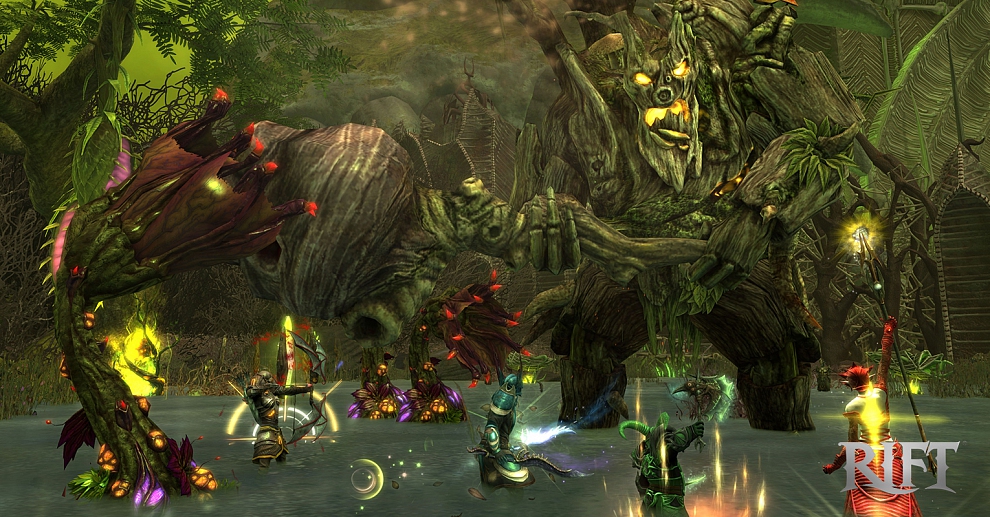 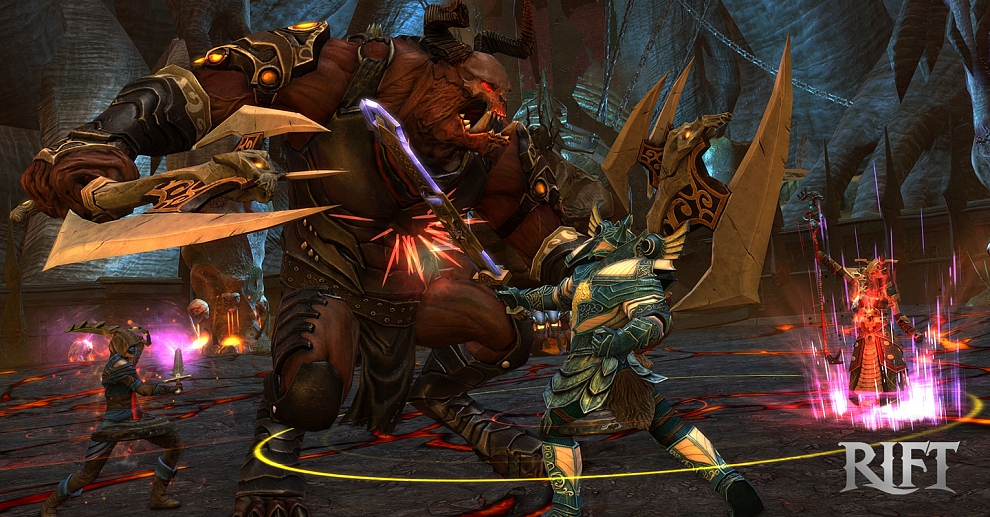