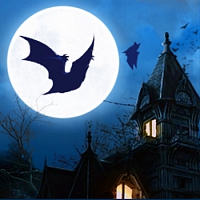 After the previous house appraisers went insane while evaluating the creepy and ominous Malgrey Castle estate, Rockwell and Rockwell decided to send a young and ambitious real estate agent named Michael to appraise the property and put it up for sale. Hopefully Michael will have stronger nerves and better luck than his predecessors while navigating around the eerie castle’s weird and sinister secrets. And if he doesn’t go mad hopefully his boss, Mr. Rockwell, won’t drive him crazy. Mr. Rockwell may be frail, but the perpetually discontent old man is planning to visit the premises personally because he believes the estate may hold a secret cure for his rare disease.

Vampireville is a hidden object, puzzle adventure game with three-dimensional characters and dynamic, addictive gameplay. You’ll have to open secret doors, dig through the archives, catch bats, analyze blood samples, and play golf. You’ll also learn about vampires and ghosts, and meet a young witch who will predict your future! 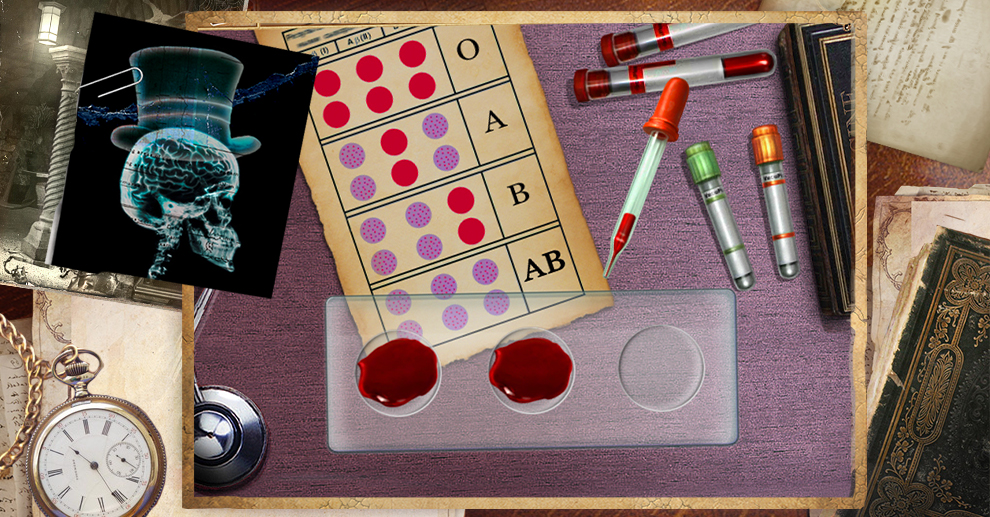 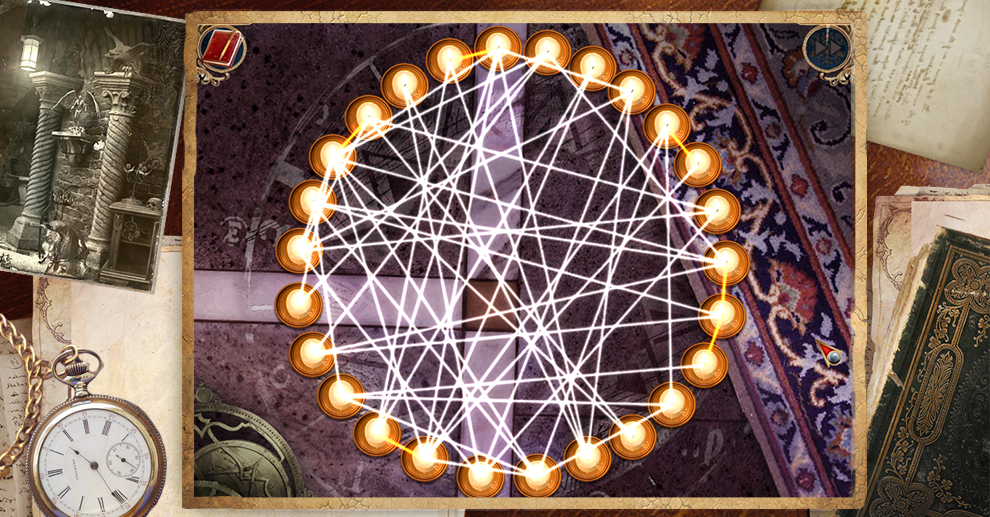 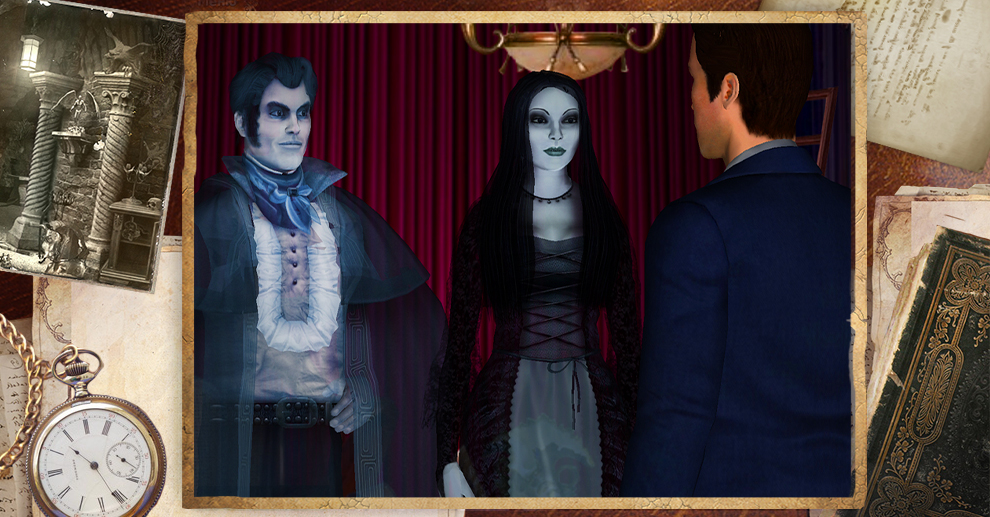 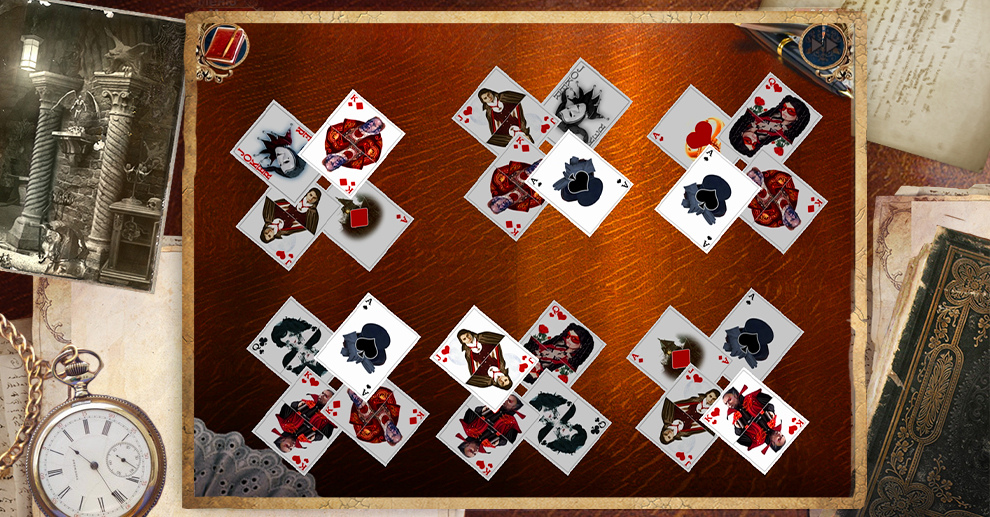