America was discovered in the era of the Great Geographical Discoveries! No way! The brave Vikings were the first to come there. It was them who created the empire on a small island, on which, by the will of fate, Martin and Bella got.
They will bring European knowledge to the life of the islanders, and islanders will teach them the skills of the Viking ancestors in return. Together with King Vinland and beautiful Chloe, Martin and Bella will establish production, build trade ties and fight bloodthirsty pirates, turning the tiny island into the heart of powerful maritime Empire.
- Create your own empire and send trade expeditions to expand its borders;
- Get resources, produce goods and build your farm city;
- Decorate the island with unique buildings and items;
- Complete exciting quests and get interesting tasks;
- Get acquainted with little-known facts from the history of the era of the great geographical discoveries.

Join Martin and Bella and quickly set off with them on an unforgettable adventure!
More ↓ 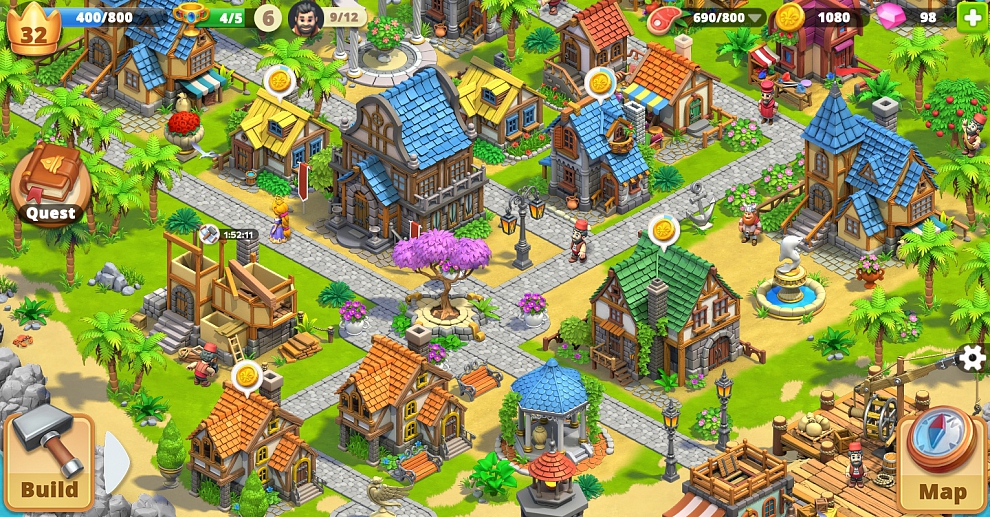 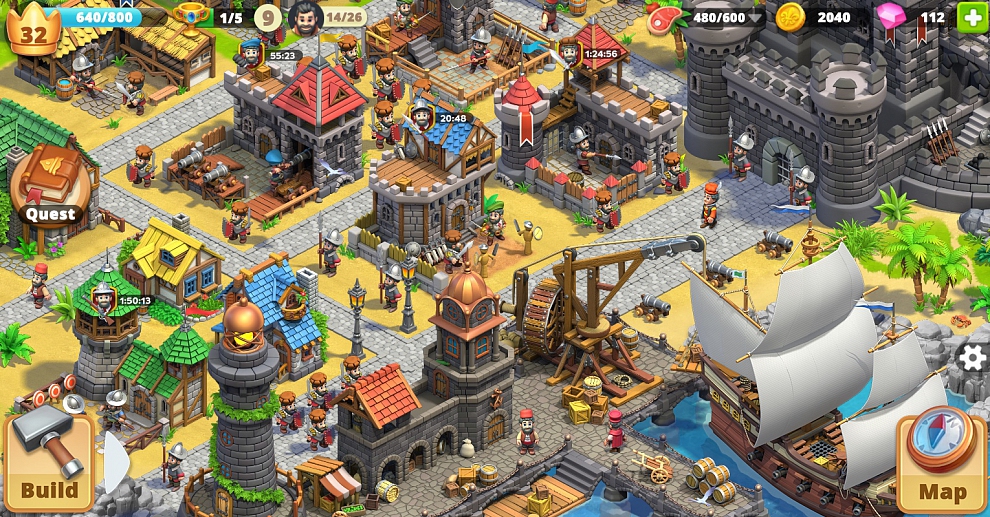 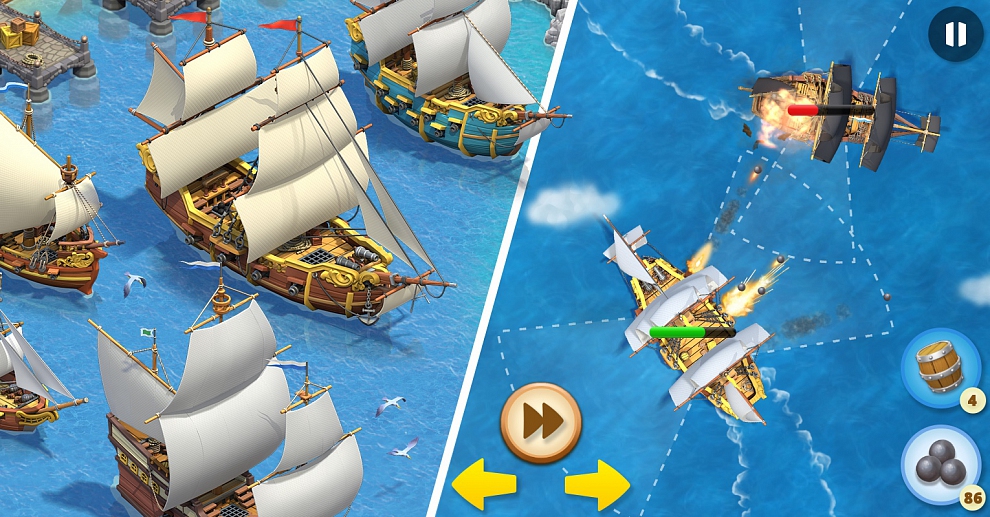 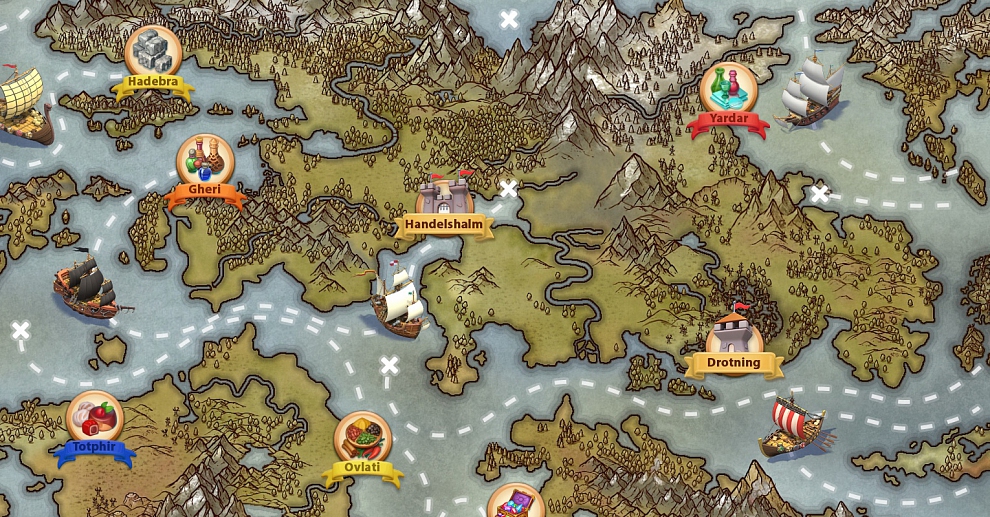 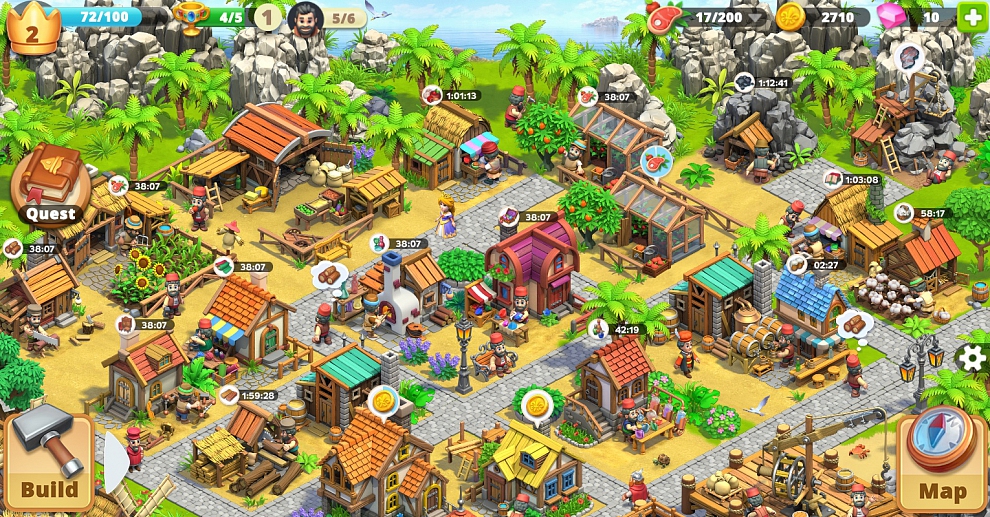