In ancient, glorious times, the Roman Empire was actively expanding its borders. To conquer the northern lands, Caesar sent General Flavius to the British Isles where the Roman Army set out to subdue the proud Celtic people.

After landing upon the shore, the Romans faced the mysterious people of these distant lands. Preparations for battle were underway. And when the armies were ready to converge on the battlefield, a druid elder came to hold audience with General Flavius, and assured him that the Britons do not wish for war, that they can live together in peace. Following talks that were supposed to end with a peace agreement, a terrible misfortune caught both sides unaware - the Filth. It devoured everything living in her path, carrying curses and woes to all the lands that were under its evil power. And if this evil isn’t stopped, it will spread throughout all of Britain and, quite possibly, the whole world.

The Romans agreed to help overcome the evil that has plagued the lands of Britain. In exchange for such a meritorious deed, the Britons agreed to peacefully join the Roman Empire. Whether or not it will be possible to destroy the Filth depends entirely on you! 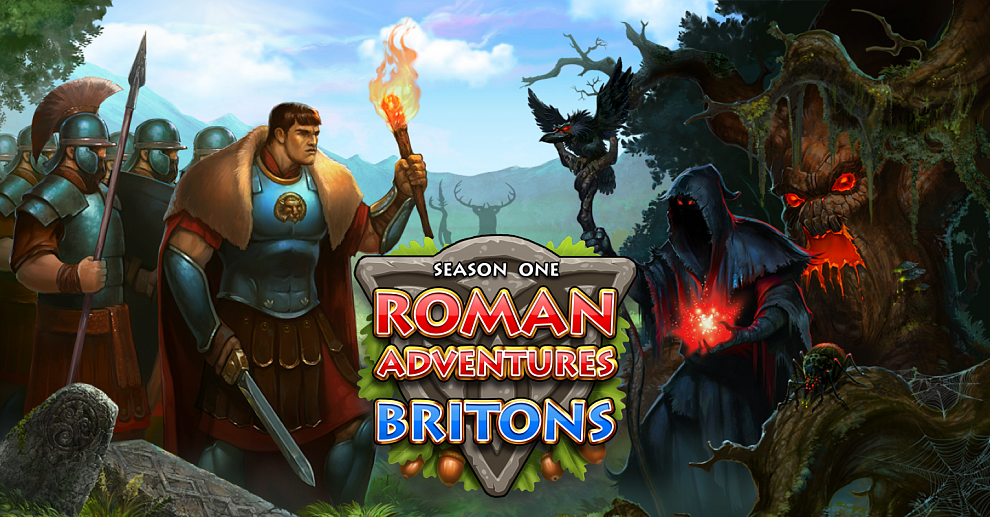 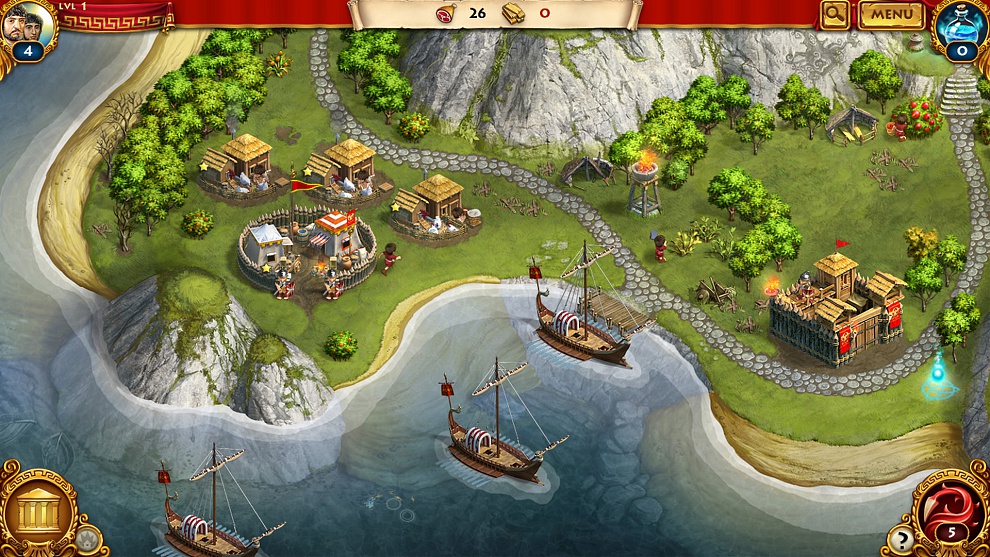 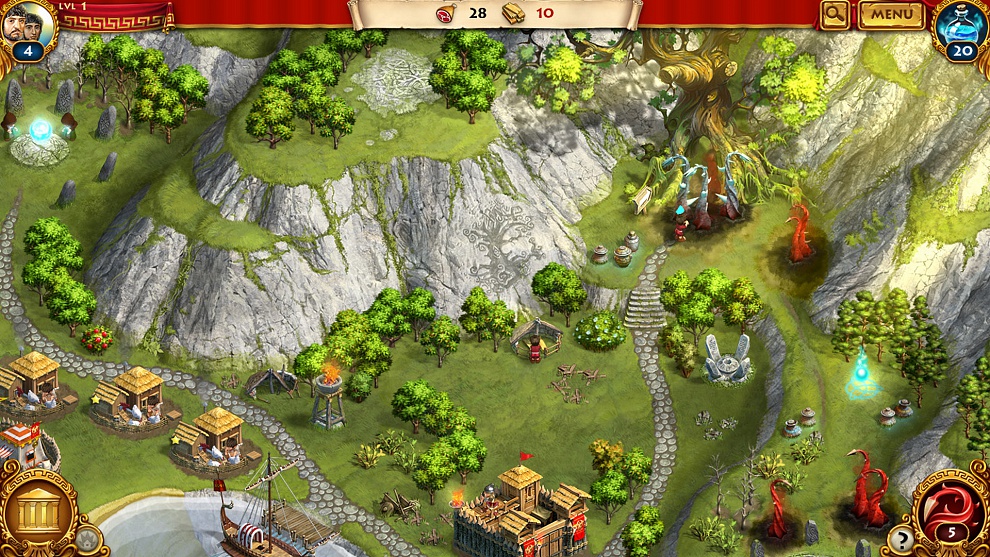 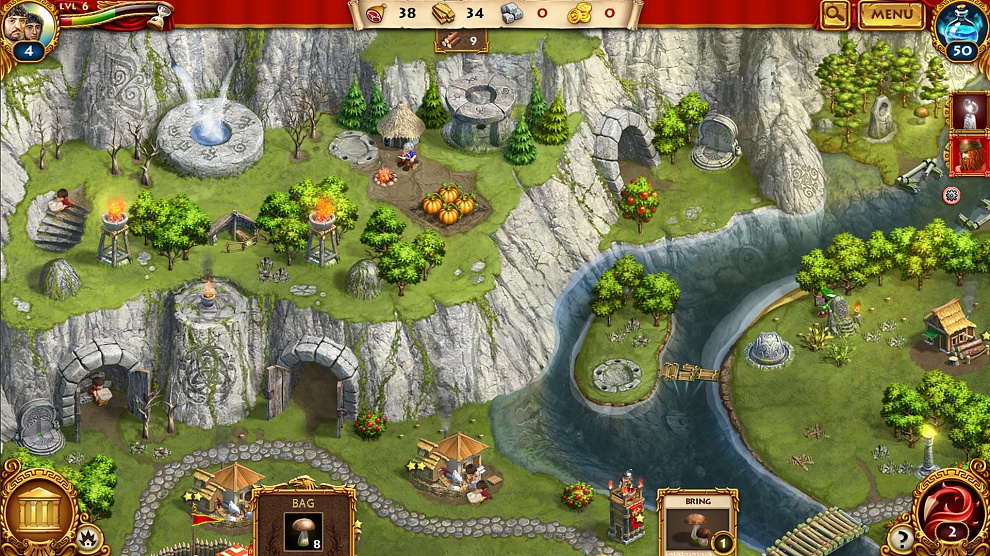 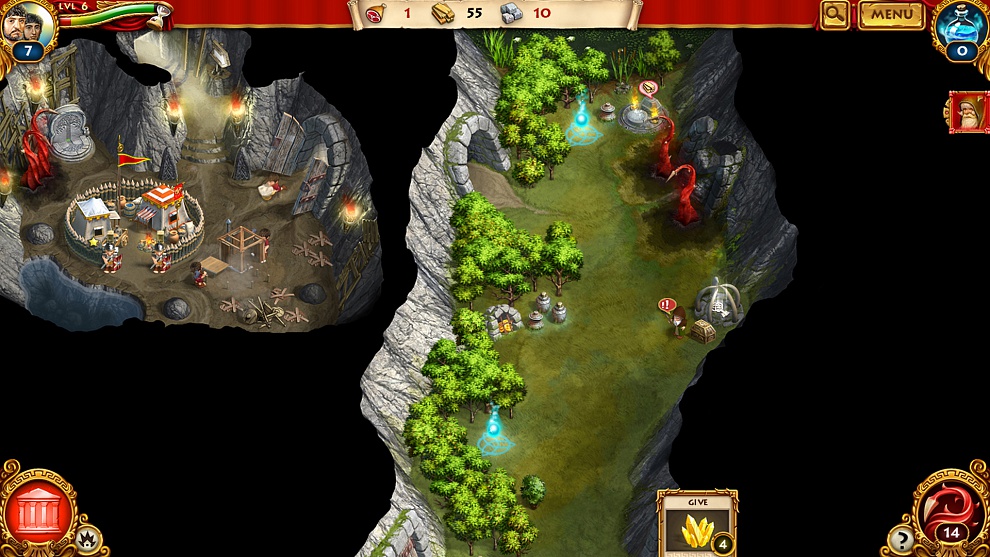 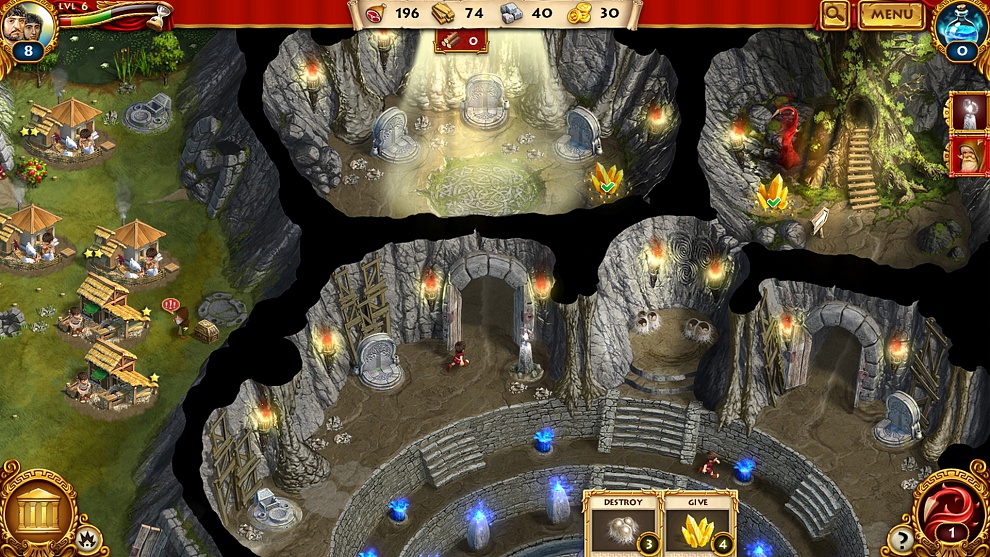 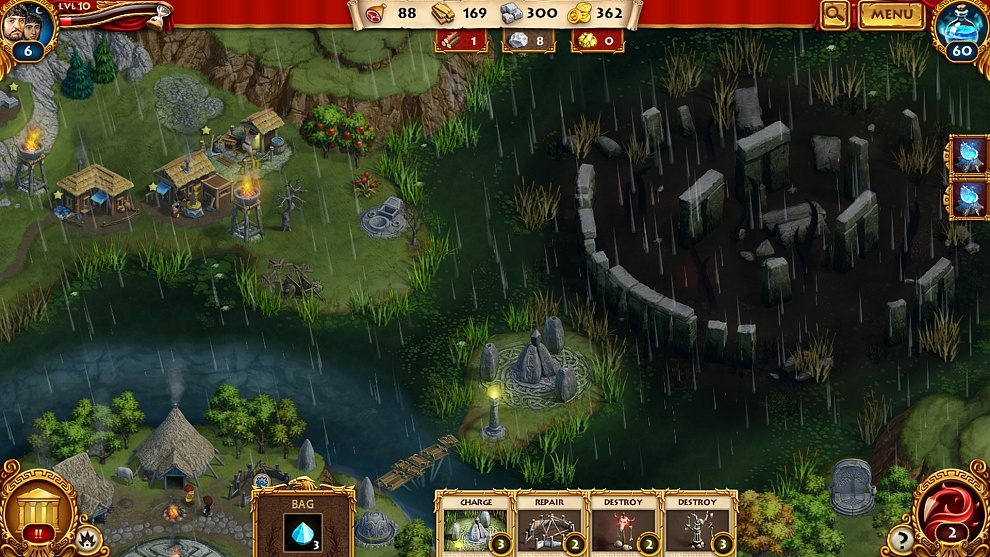 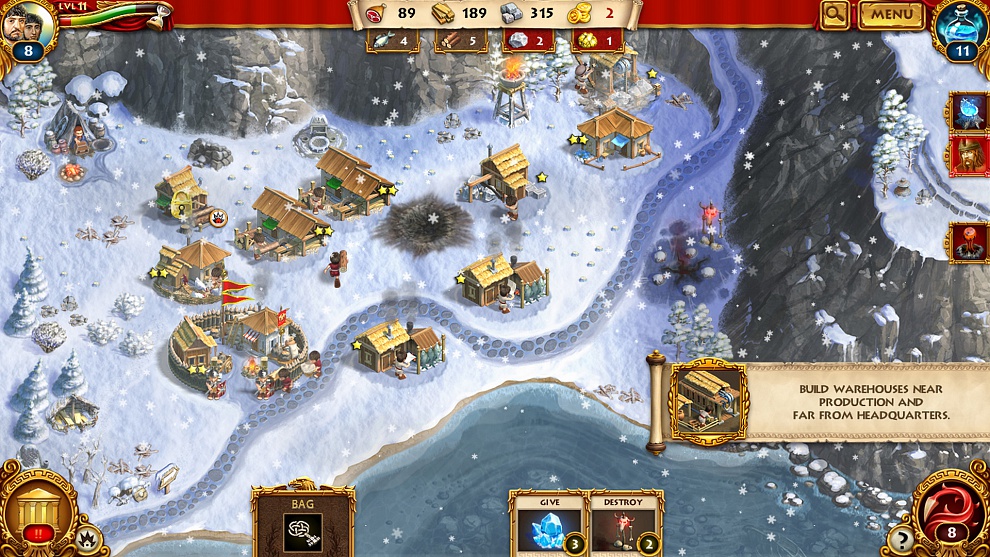 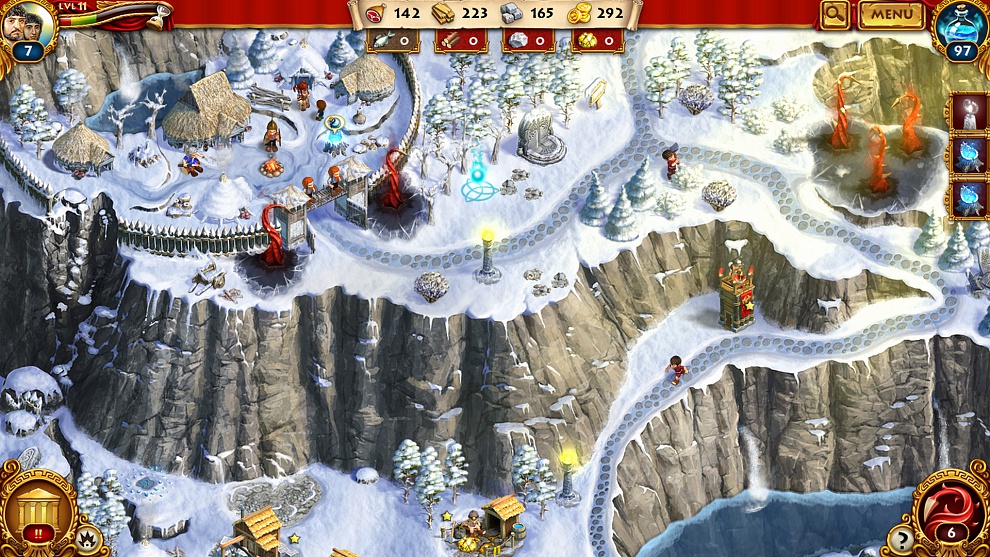