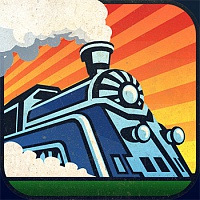 Arcade racing game from the creators of Roads of Rome!

Compete with crazy train racing gangs and avenge your family! Drive the trains equipped with huge jet engines and experience supersonic speed! Switch between the rail tracks, jump off ramps, perform stunts! Enjoy dozens of upgrades that include the improvements of speed, durability and boost!

The story of Jet Trains starts when an unbeatable leader of a train racing gang dies in a race with a villainous General Hellhoffen. The son of the fallen leader decides to avenge his fathers death. But in order to defeat Hellhoffen, he has to start competing with ex-gang members and Generals henchmen. 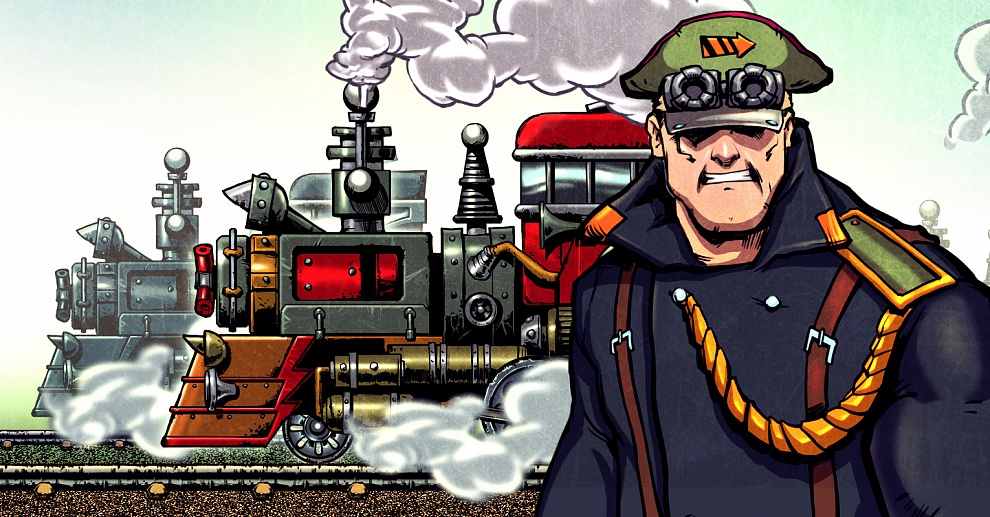 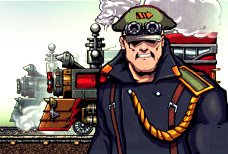 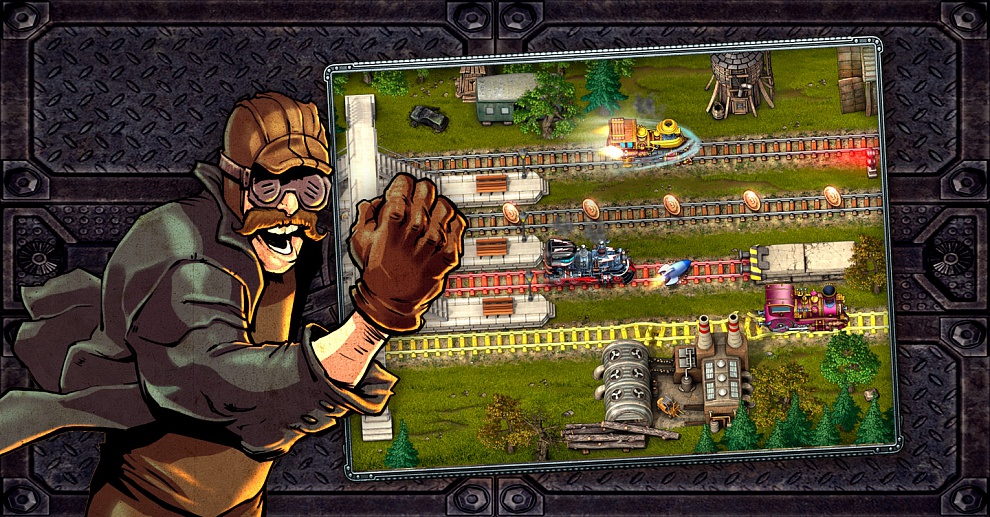 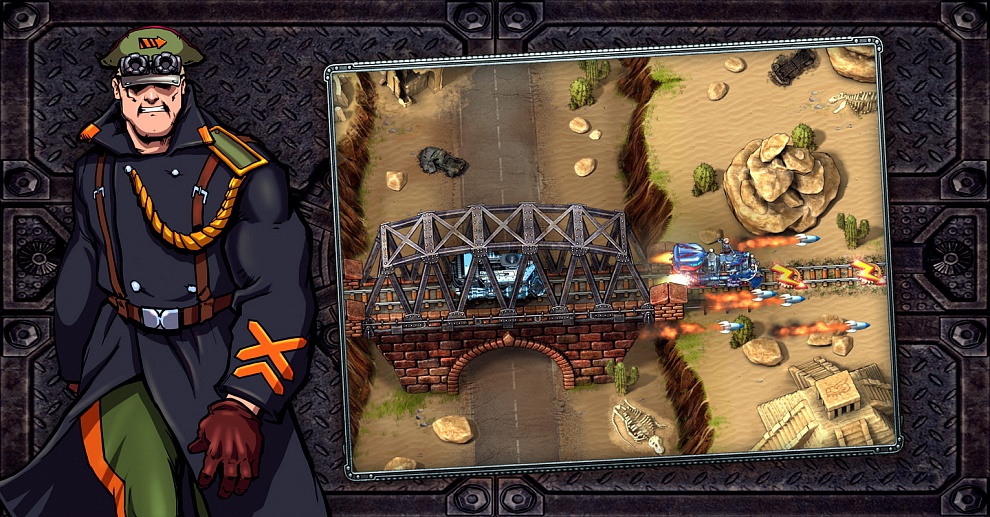 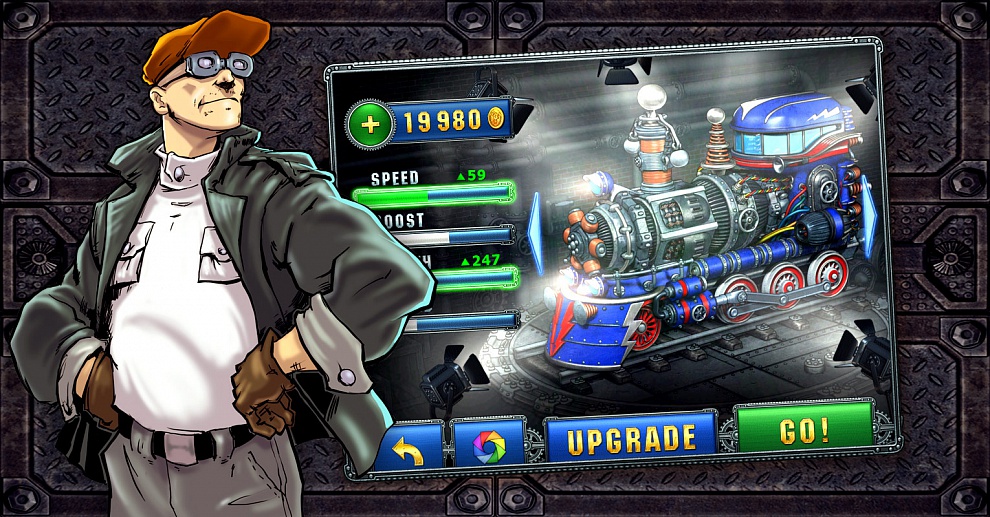 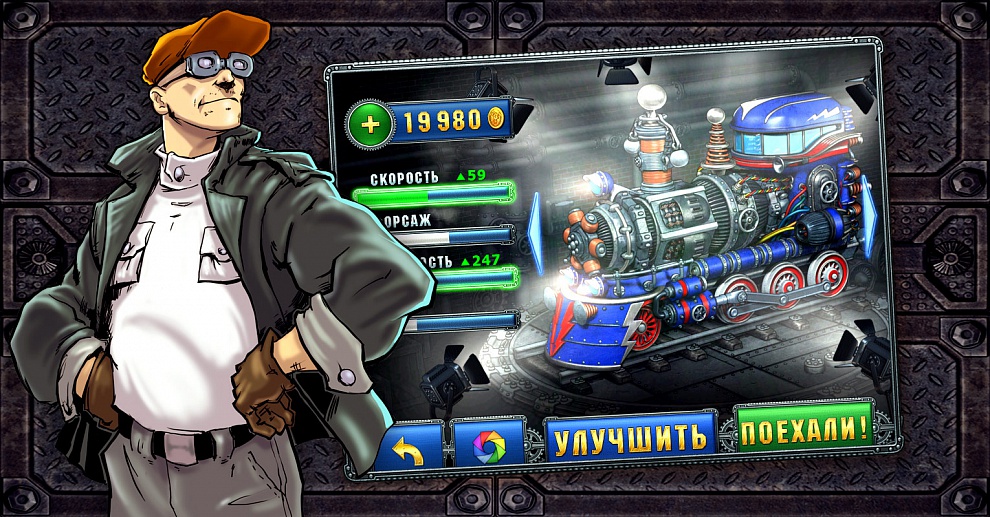 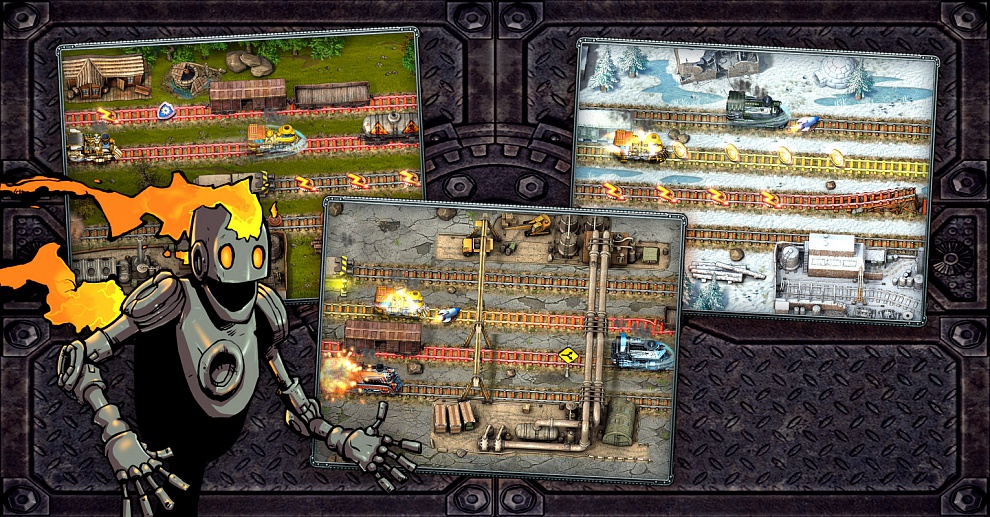 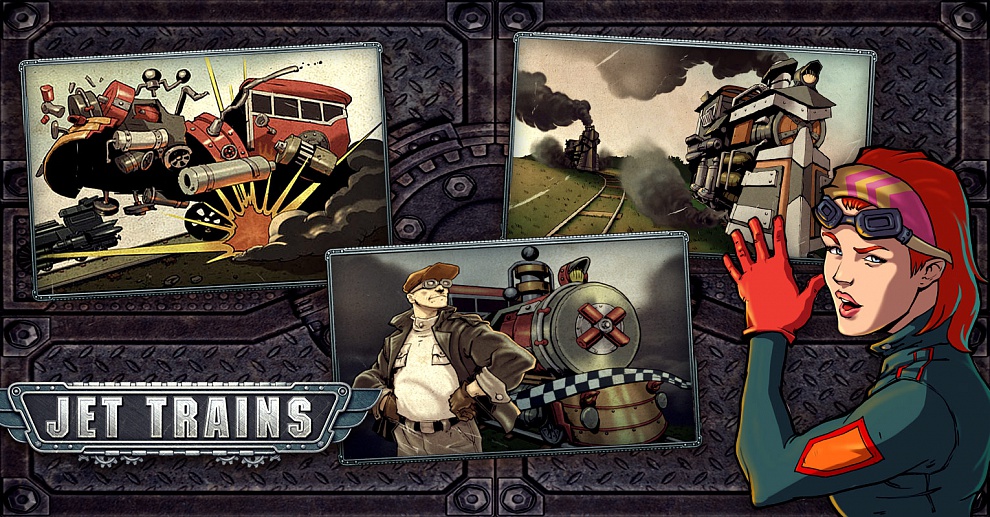 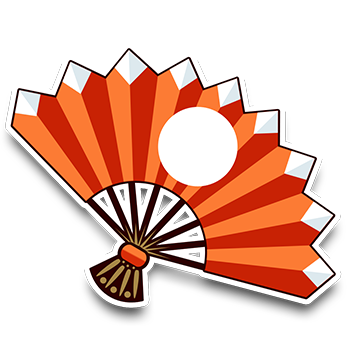