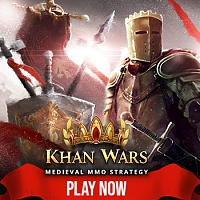 Khan Wars is a competitive strategy game with an exciting balance of an immersive medieval world and in-depth combat.

Construct buildings, recruit soldiers, trade with other players, and battle for new territory; it’s a browser game with millions of players awaiting your influence. Straightforward yet sophisticated, Khan Wars is designed to mold even the most inexperienced player into a seasoned warrior. Everyone can progress in a unique round based design - regularly resetting to award new champions.

Create an empire – develop an army – and smite your enemies. Join the epic war and carve your name into the book of history! 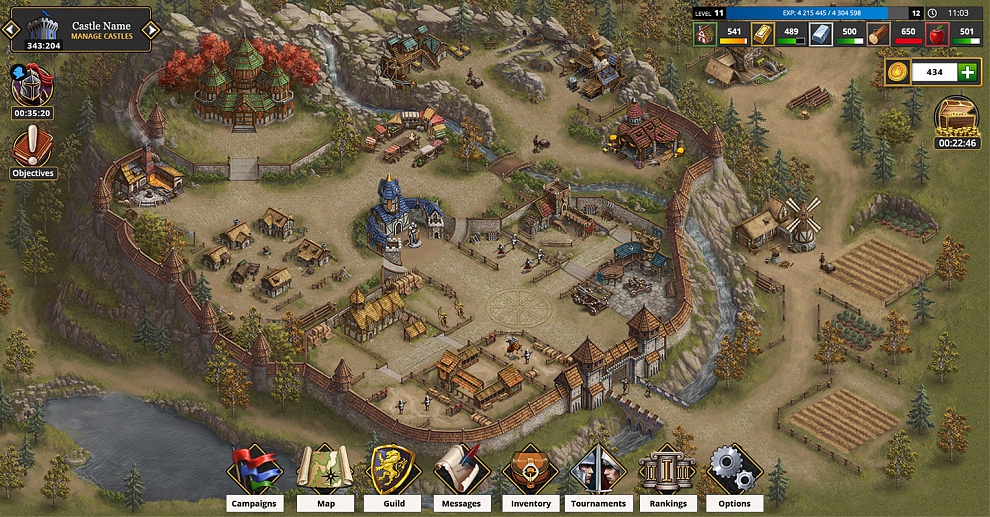 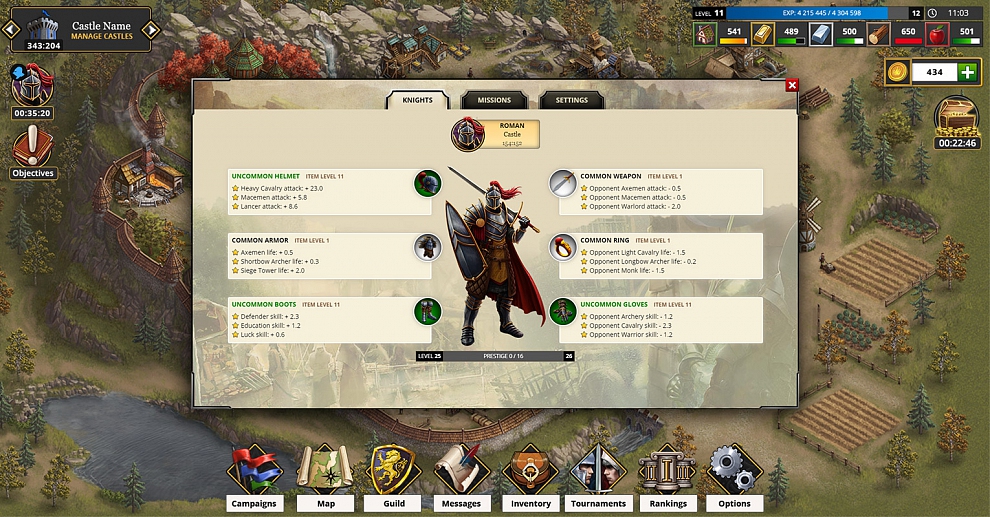 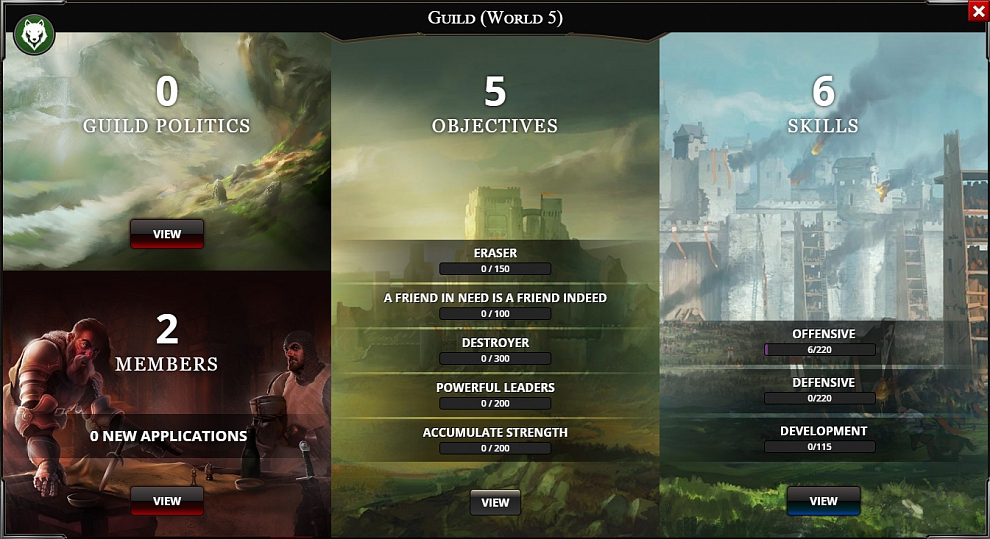 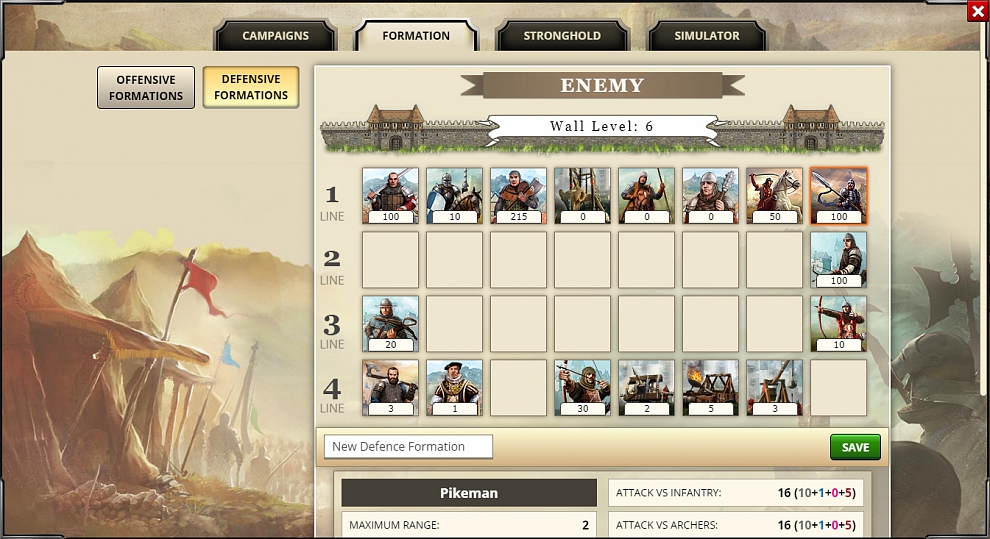 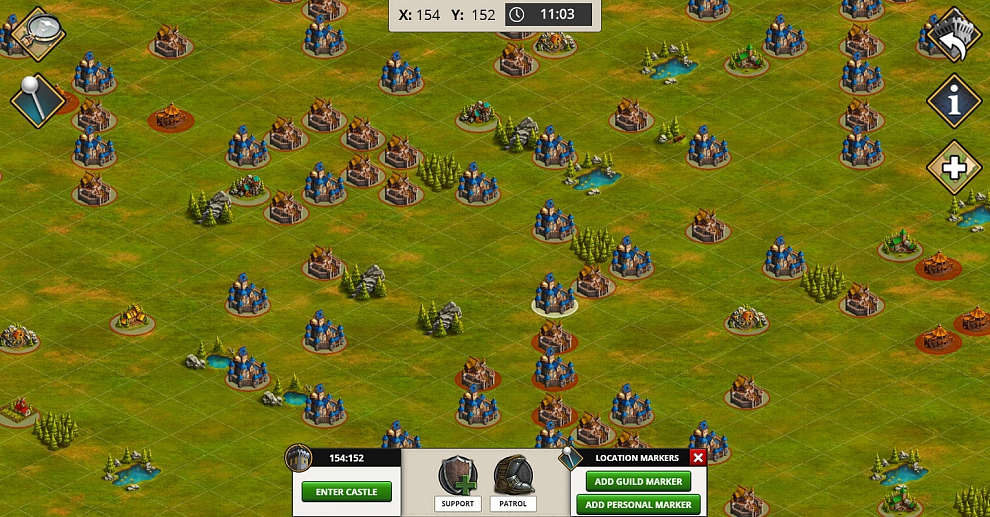