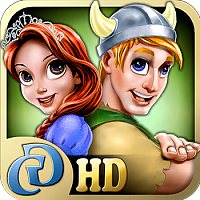 A long time ago, there was a kingdom ruled by a fair king, Arnor. His daughter, princess Dalla was known throughout the land for the rising sun was no match to her beauty, neither all druids match to her cleverness. Noble lords from many kingdoms begged the King for his daughter’s hand. But, no one was good enough for his Dalla.

In the village below the King’s castle, lived a young, skillful blacksmith. His name was Finn. And in absolute secret, Finn and Dalla were in love. But one day, their secret love was revealed!

Join the expedition of King's builders and architects on their noble quests! Explore, gather, produce, trade, build, repair and work for the well being of all of your subjects! But, watch out! Greedy count Oli and his spies never sleep!

- Help Finn and Dalla, the two young "love-birds" reunite
- Find your way to glory through 40 exciting levels
- Meet peculiar and funny characters along the way
- Outsmart the greedy Count Oli and his spies
- Build the prosperous kingdom for all of your subjects
- Enjoy HD visuals in highly detailed environment 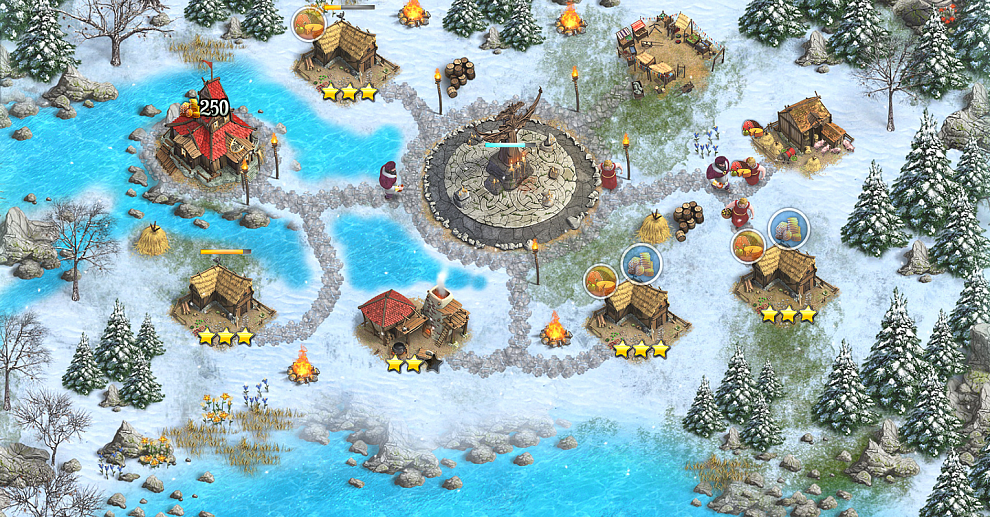 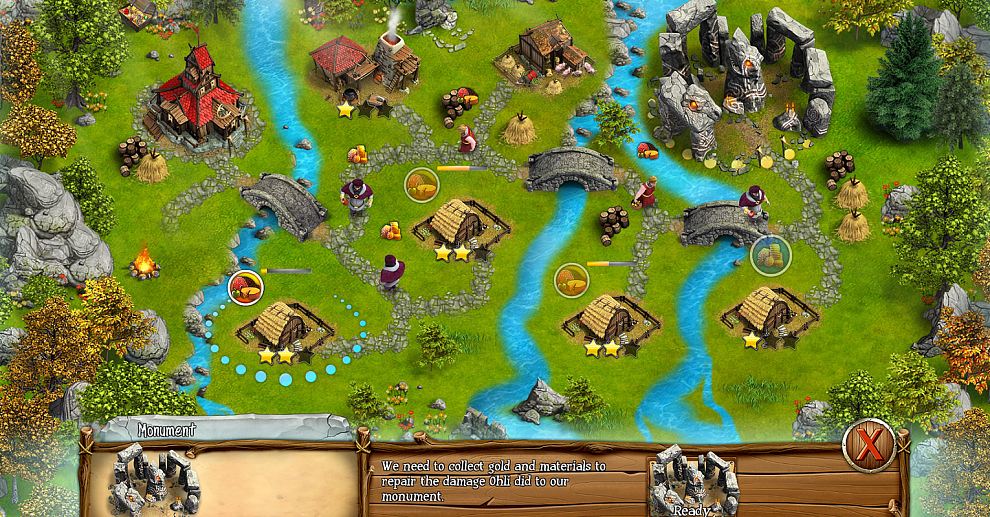 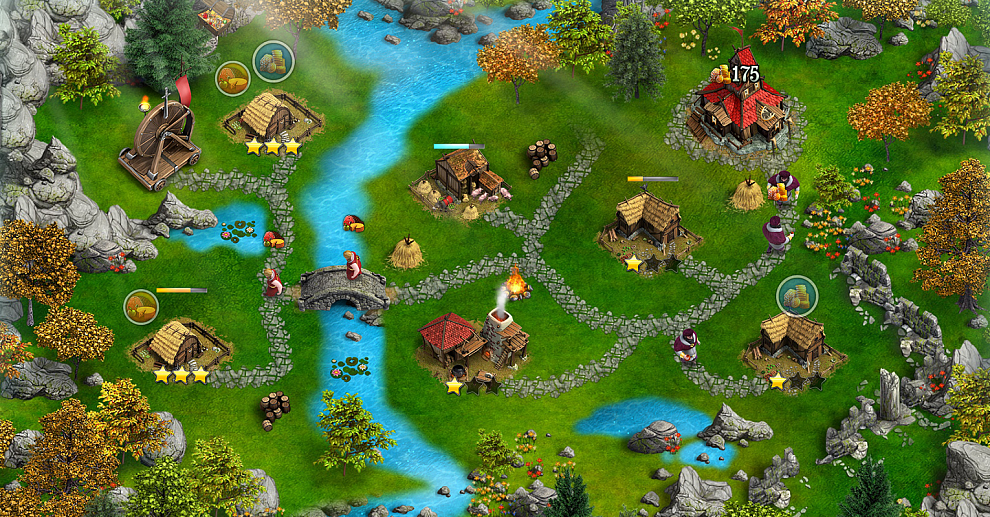 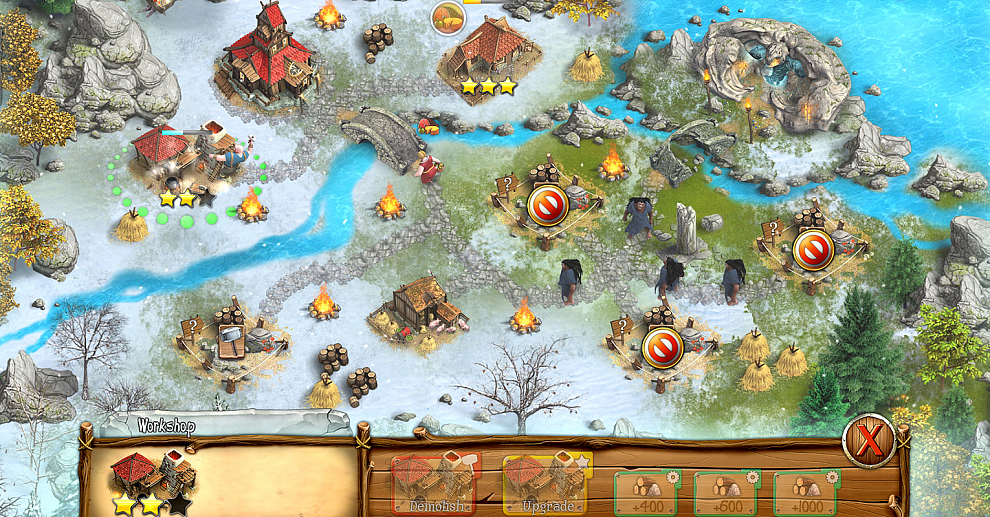 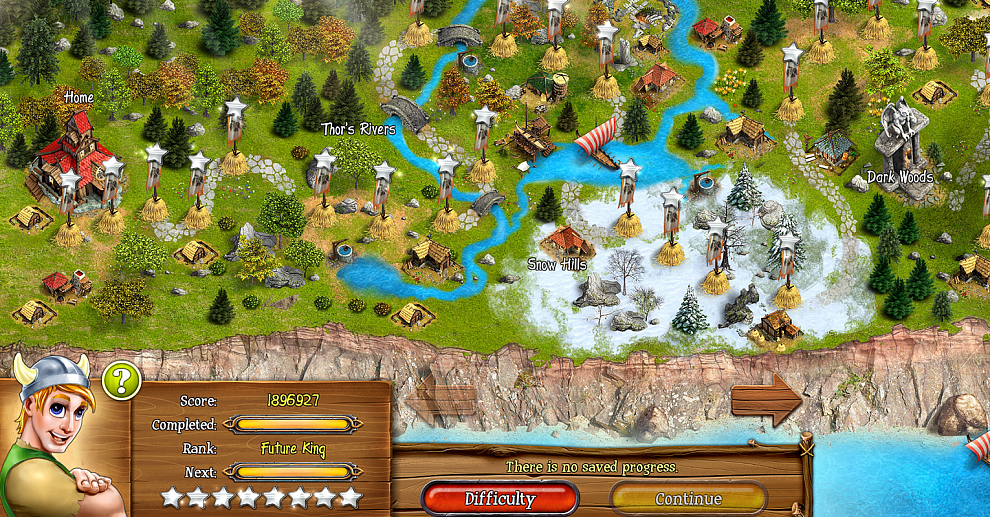