Ragnar - the fearless leader of the Vikings, fell in battle with Evil. But this is not the end! The Scandinavian God Odin decided to return to him not only life, but also youth. Forward to meet new adventures!
Peaceful life in the north was over with the attack of Hesta's henchmen. Vikings fought bravely and pushed the enemies back. The battle against the hordes of evil spirits lasted three days and three nights. The enemies were strong, but they were confronted by the courage of the heroes.
Thanks to their team spirit, Vikings managed to defeat the evil creatures. Ragnar was old, and he had already been ready to pass on to the next world, but, like any warrior, he dreamed of dying with a weapon in his hands. And that is exactly what happened.
Odin's daughters, the Valkyries, descended on the battlefield. They picked the fallen Vikings up and carried them to Valhalla.
Once in the main hall of Valhalla, Ragnar saw many feasting warriors. He noticed a huge warrior in the center of the hall. It was Odin. He was sitting on the throne, and he called Ragnar to come up closer.
Odin told him that a deep rift opened up underground, and terrible creatures broke out of the bowels. That’s why he had to turn to the legendary warrior for help, who now had to use magic to close up the rift. 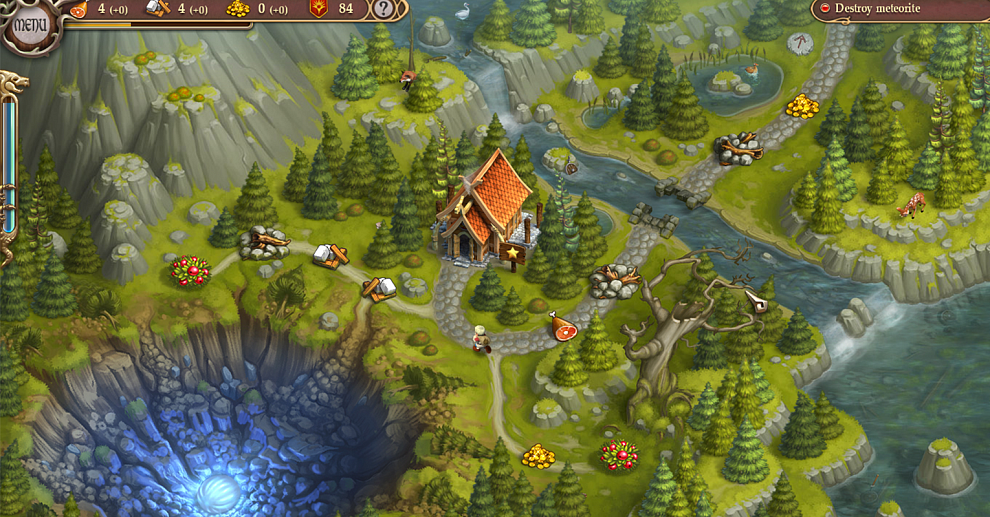 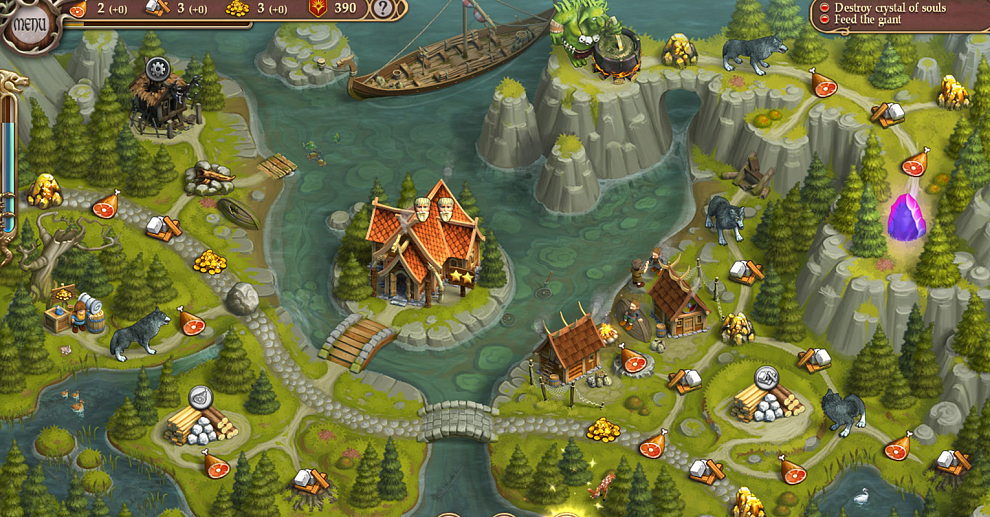 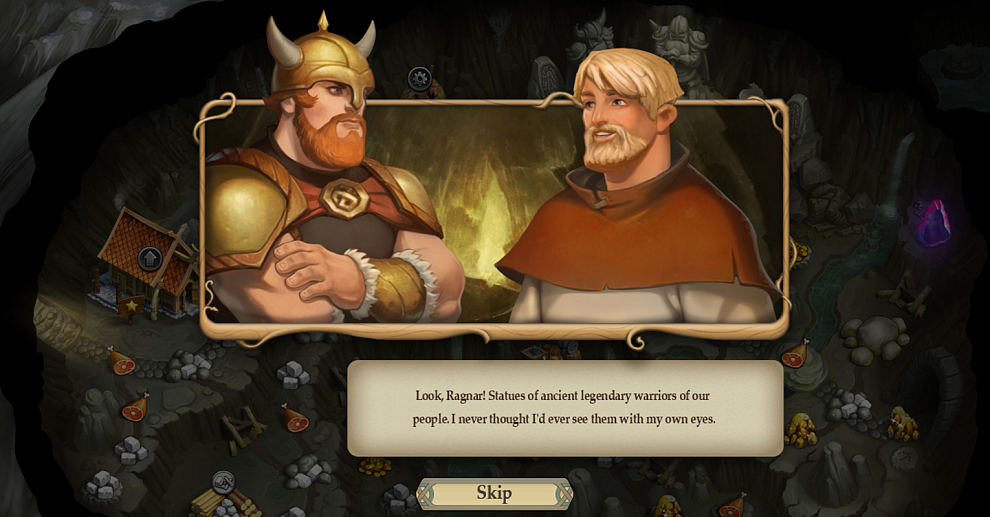 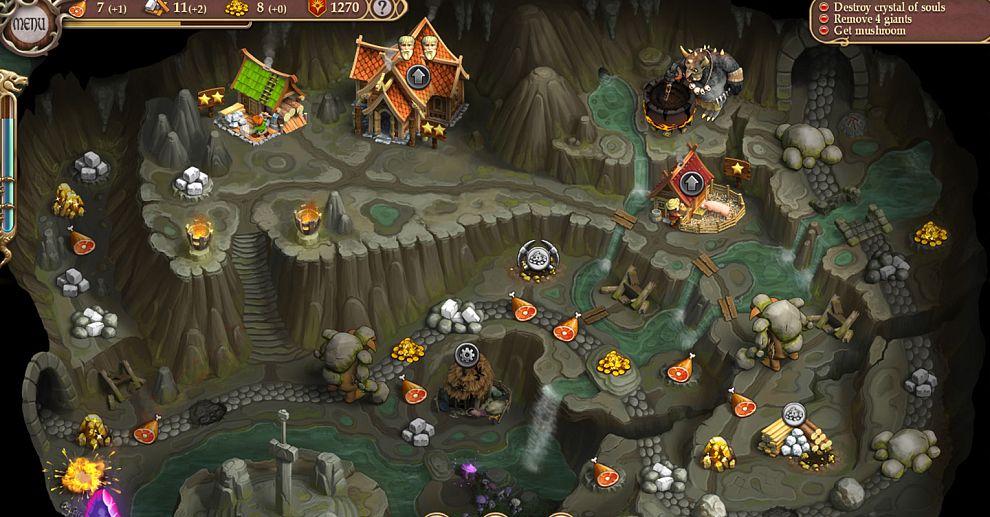 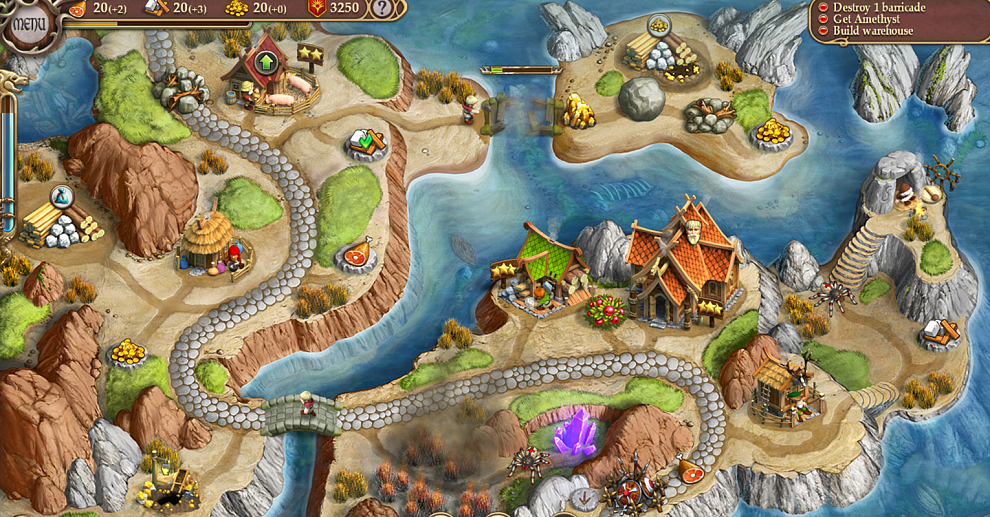 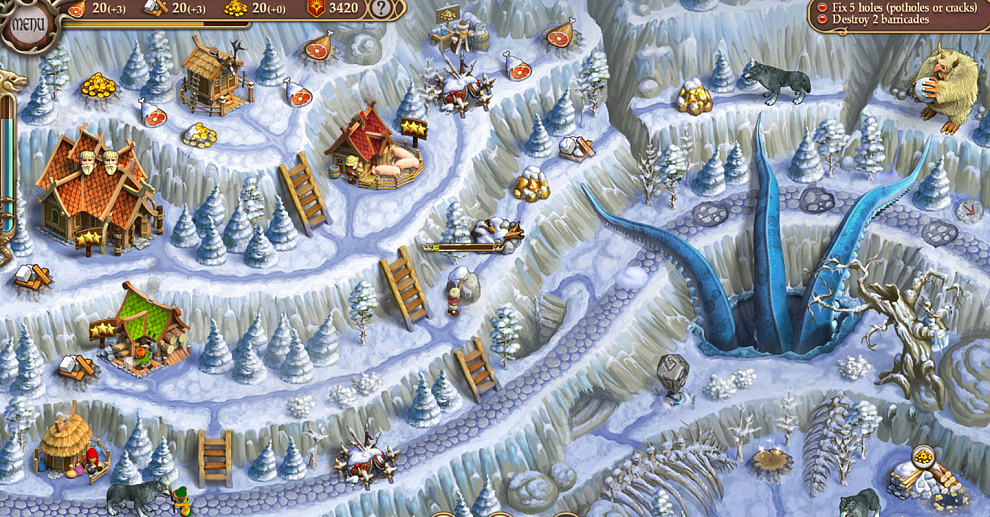