Get it on Amazon 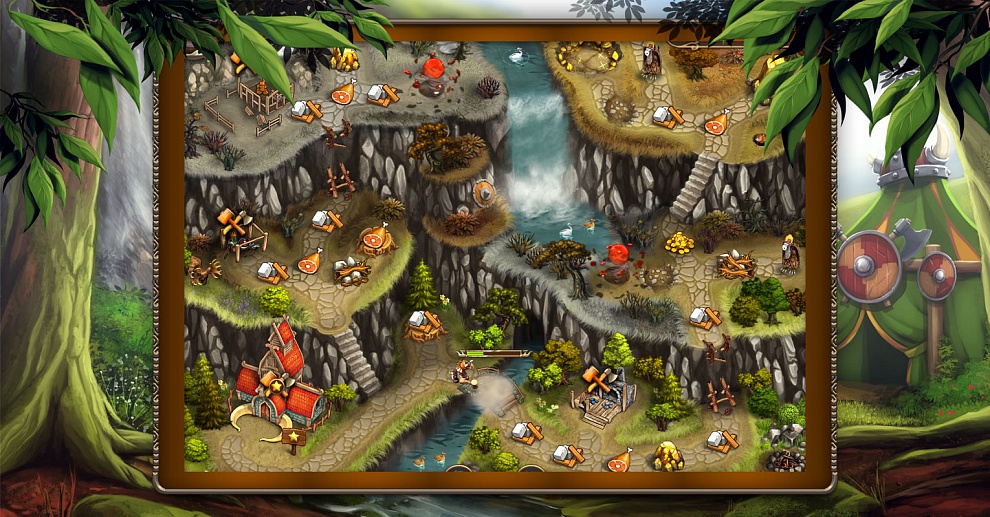 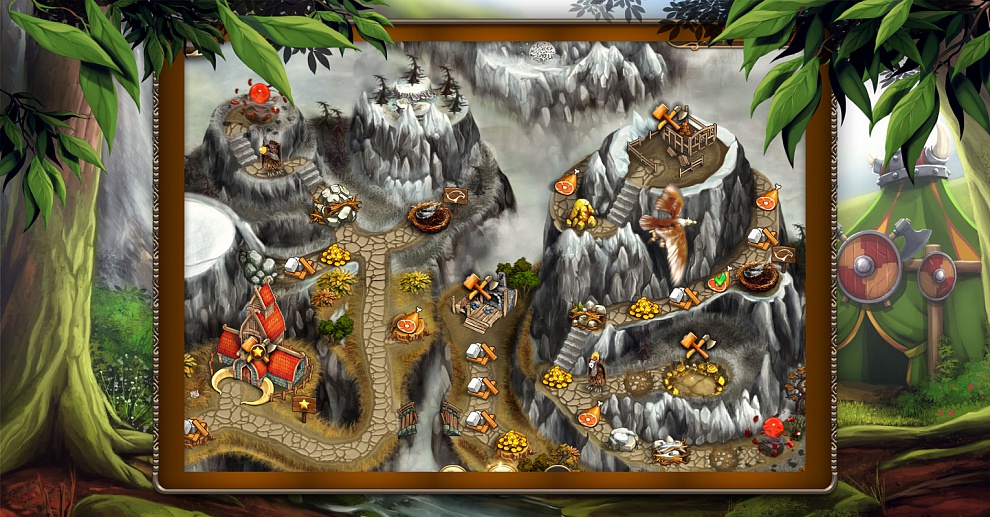 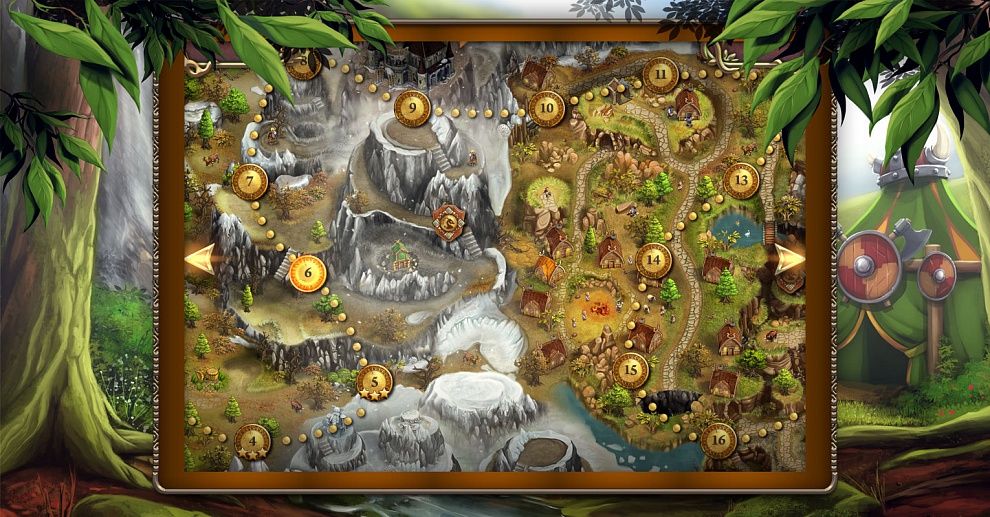 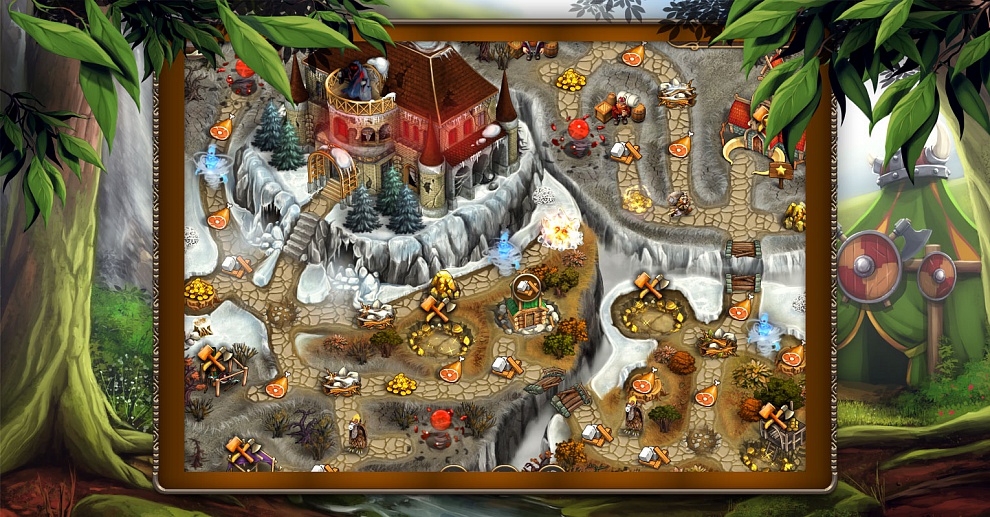 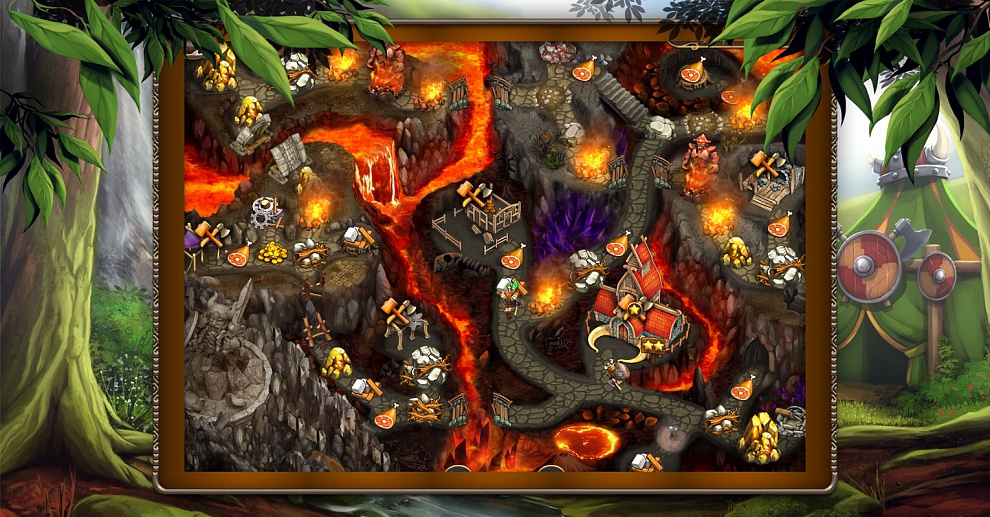 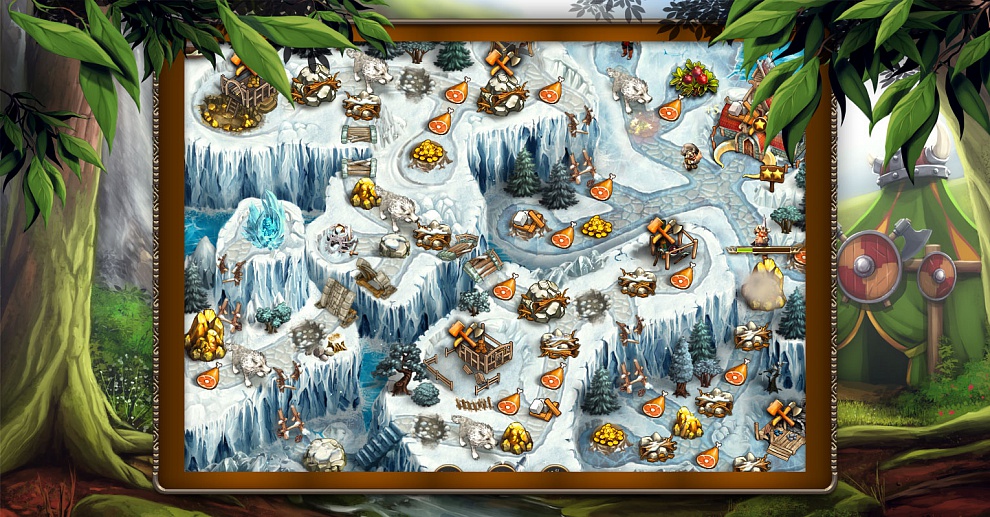 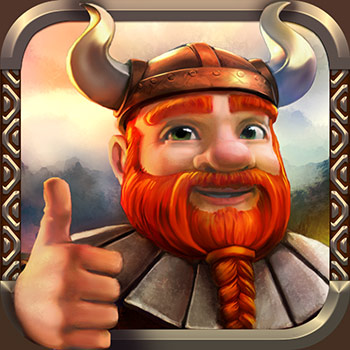 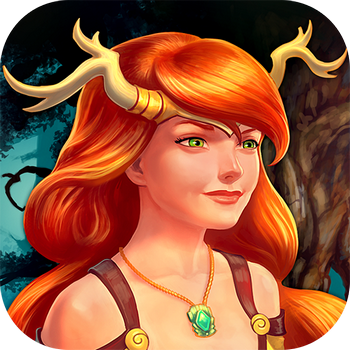 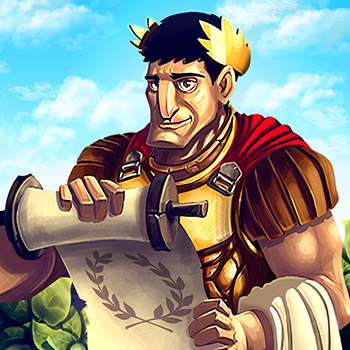